is the owner of the company ASB Translations and has been working as a translator on a freelance basis since 2003, with the main language combinations Spanish and English into Swedish. She specializes in the fields of Software localization, Medical equipment, texts for the different EU bodies, Economy, Tourism and Marketing. In addition to that, she possesses solid knowledge in various CAT tools such as Trados Studio and Memsouce. Some of her end clients are Microsoft, the European Committee of the Regions, the European Parliament, and Syneos Health. 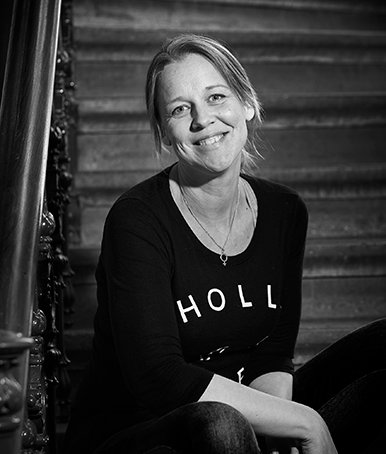 Do you need a translation into Swedish?
Contact me for more info!